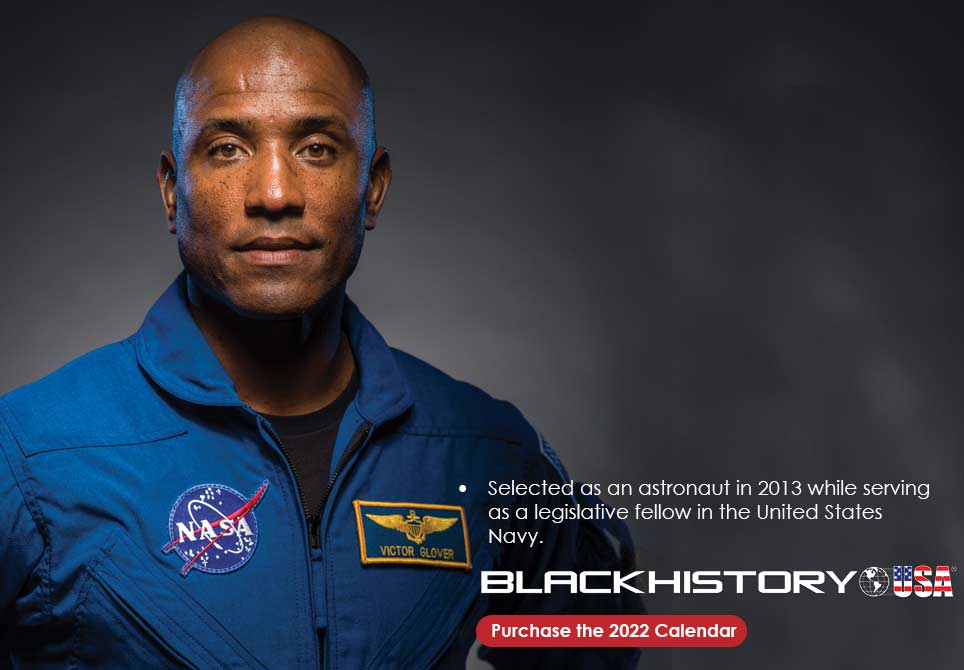 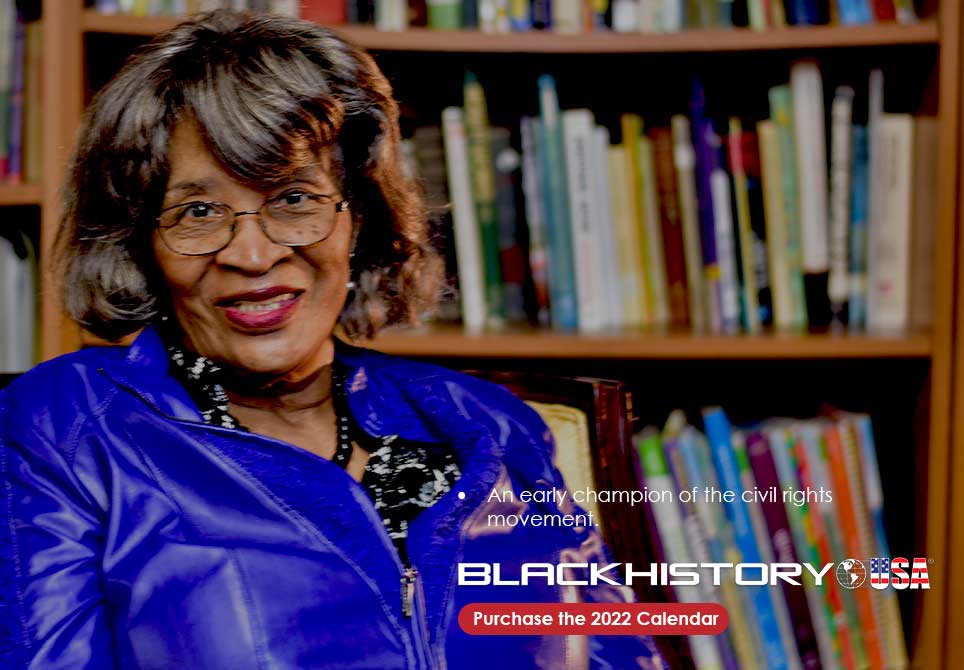 Although many scholars think the Portuguese were the first to engage in the Atlantic slave trade in the 15th century, most sources date the arrival of the first Africans in America at Jamestown, Virginia in 1619.

Despite slavery, discrimination and segregation, African Americans have influenced every aspect of American society, including education, politics, government, sports, business, arts, entertainment, literature, science, and space exploration. Due to the persistence of Dr. Carter G. Woodson, who realized Americans had little knowledge of the history and contributions of African Americans and people of African descent, the month of February is now celebrated as "Black History Month."

The historic elections of President Barack Obama in 2008 and 2012 as well as other, recently elected officials have resulted in a renewed interest in African American history. While February is an important month to celebrate, BlackHistoryUSA believes that the celebration is every day, seven days a week, three hundred sixty five days a year. 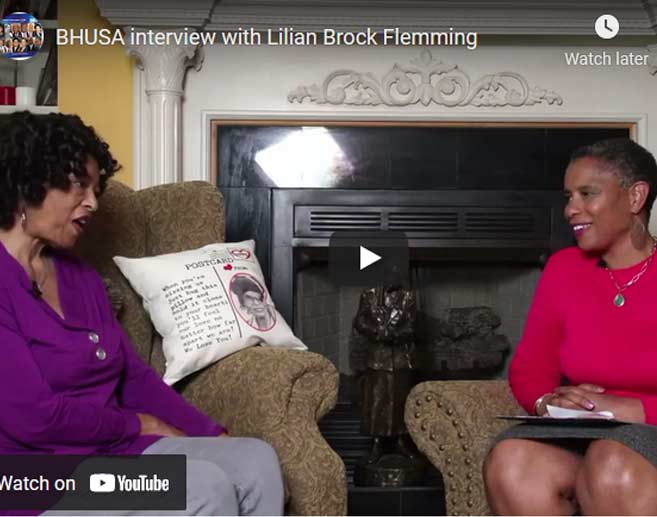 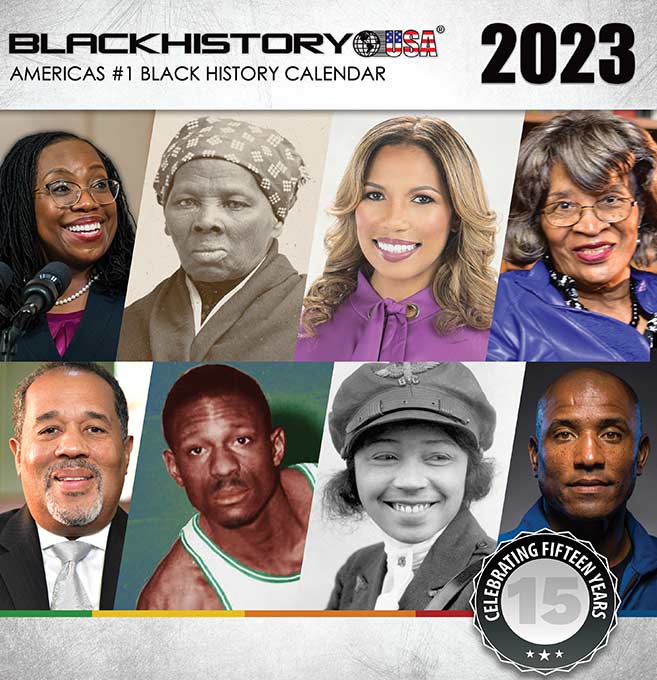 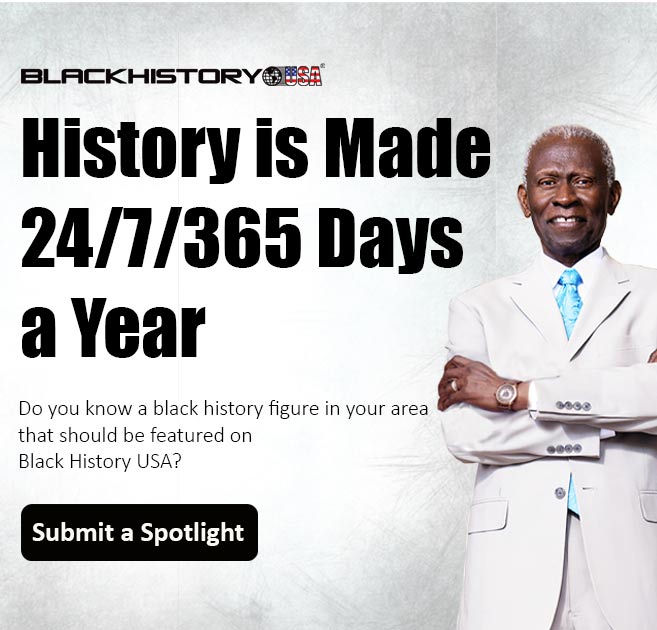