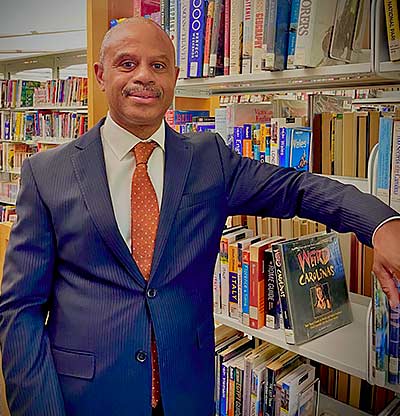 Eugene Singleton III is the founder and the development and conception of Black History USA. Mr. Singleton is a native of Greenville SC and a faithful community servant for the Greater Greenville community. Glenn was educated in the Greenville county school system and is a retired serviceman. Mr. Singleton served his country as an Active Duty Navy Reservist and is a veteran of the Persian Gulf War. While serving in the Navy, Mr. Singleton was awarded the Medal of National Defense, the medal of Good Conduct, the Overseas Service Ribbon and the Award for Humanitarians. In 1991, Mr. Singleton was called back to active duty in support of Operation Desert Shield/Storm (Ashore Mobile Contingency Communication Unit) and stationed in Rota Spain. Mr. Singleton has traveled to over eleven different countries during his time as a Navy Reservist.