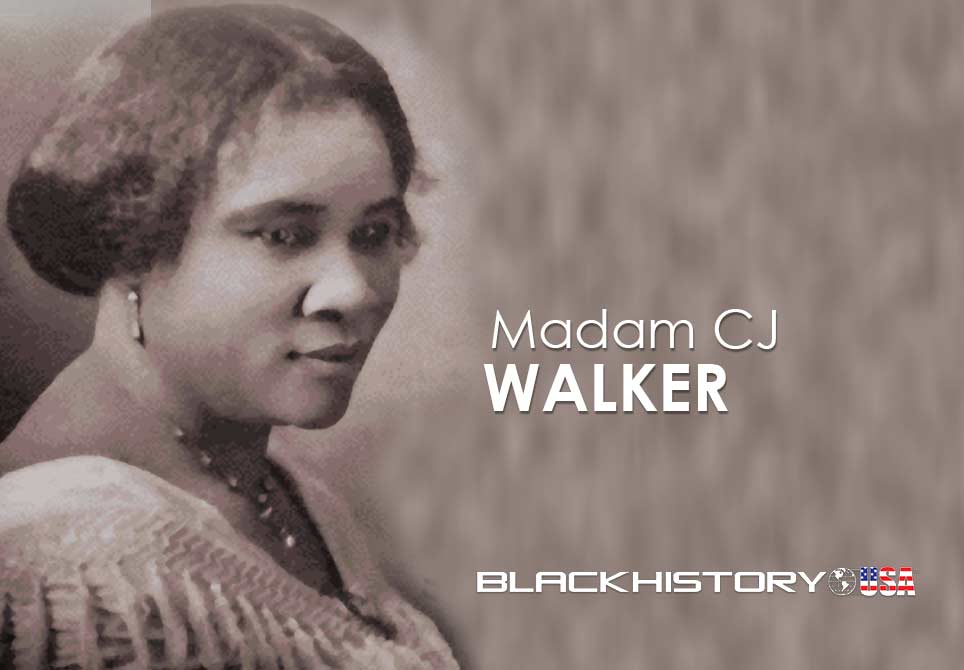 Who could have imagined the transmission of the human voice from one end of the world to the other in a matter of seconds? Henry Sampson did. The modern cellular telephone can be attributed to him. His brilliant mind developed wireless technology.

African Americans are not strangers to medicine or science. Healing and creating cures have always been a part of their culture and history. From folk medicine, to medical doctors, African Americans have "made a way where there was no way." Dr. Moms have treated illnesses and ailments for thousands of years.

One of the first black owned hospitals emerged in Tennessee in 1915. It was founded and run by Emma Rochelle Wheeler. In 1925 another opened in New York City. African American physician, Ben Carson, MD, was the first to separate Siamese twins in 1987. Joycelyn Elders served as Surgeon General under the administration of former President, Bill Clinton.

African Americans also have numerous scientific accomplishments, patents and inventions. J.R. Winters invented the fire escape ladder in 1878. W.B. Purvis invented the hand stamp in 1883. Sarah Boone invented the ironing board in 1892. Marjorie Steward Joyner created a permanent waving machine for hairstyling in 1928. Percy Lavon Julian held 105 Patents of varying inventions. From the operating room to the science lab, the world cannot deny the their contributions to medicine and science.

Elijah McCoy was an Canadian-American Inventor. He was born on May 2, 1844 in Colchester, Ontario Canada. Both of his parents were former slaves that had escaped from Kentucky to Canada through the Underground Railroad. At the age of 15, his parents saved enough money to send him to Edinburg, Scotland for an apprenticeship in mechanical engineering. After receiving his certification as a mechanical engineer, McCoy returned Michigan. He could not find work as an engineer so he began working for Michigan Central Railroad as a fireman and oilman. In 1872, McCoy invented a lubricating cup that distributed oil evenly throughout the engine of the train. This invention allowed trains to travel more efficiently. McCoy began receiving requests for his invention from Railroad Stations all over the United States. McCoy produced such quality products that his inventions were in high demand. Hence the slogan "The Real McCoy". Some of his other inventions were a portable ironing board and a water sprinkler. McCoy formed the Elijah McCoy Manufacturing Company in 1920. In 1922, McCoy sustained critical injuries from an automobile accident. He died on October 10, 1929 at the age of 85. McCoy was issued over 57 patients over his lifetime. View More Profiles