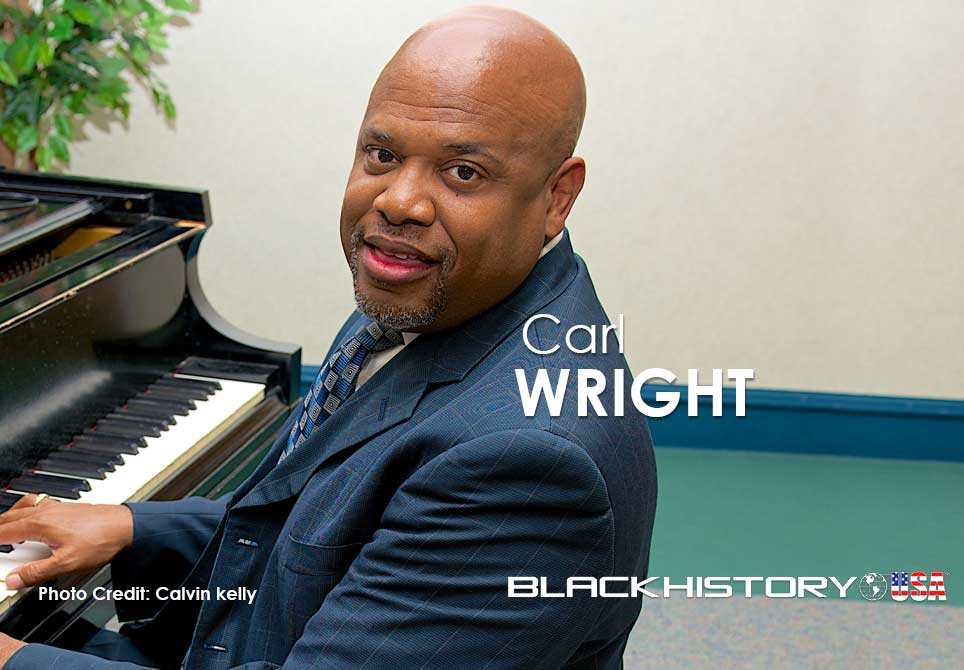 Imagine a world without aesthetics. Music, poetry, literature and beauty are gifts that make the world a better place. In spite of having to learn a language not native to the African, African Americans rose to the occasion, learned the English language and made notable contributions in the arts and entertainment. They have emerged as actors and actresses, songwriters, dancers, comedians, musicians, lyricists and filmmakers.

It was the genius of Berry Gordy, founder of Motown Records that allowed the world to experience music icons like Michael Jackson. It was Morehouse College in Atlanta, Georgia that gave us director extraordinaire, Spike Lee.

The African American presence has threads woven throughout the tapestry of America. From B.B. King to Baby Face, their voices have composed symphonies for the entire world to enjoy.

Dorothy Dandridge was an American singer, dancer and actress. She was born Dorothy Jean Dandridge on November 9, 1922 in Cleveland Ohio. During her youth she performed as part of a group called The Wonder Sisters. This group was started by her mom Ruby and was later renamed The Dandridge Sisters. The Dandridridge Sisters performed at the famous Cotton Club as well as The Apollo Theater. In 1935, Dandridge made her first screen appearance in Teacher's Beau, an Our Gang comedy short. In 1940 Dandridge had her first credited film role in Four Shall Die. In April of 1951 Dandridge was featured on the cover of Ebony Magazine. In 1953, 20th Century Fox began the process of casting the all-black musical adaptation of the 1943 Broadway musical Carmen Jones. Dandridge landed the leading role opposite Harry Belafonte. Carmen Jones opened to favorable reviews on October 28, 1954. Dandridge's role in this film made her one of the first Afican American sex symbols in Hollywood. Dandridge became the first African American to be nominated for an Academy Award for best actress. In 1959 Dandridge was nominated for a Golden Globe Award for her performance in Porgy and Bess. Dandridge also became the first African American woman to be featured on the cover of Life Magazine. Dandridge died on September 8, 1965 at the age of 42. View More Profiles