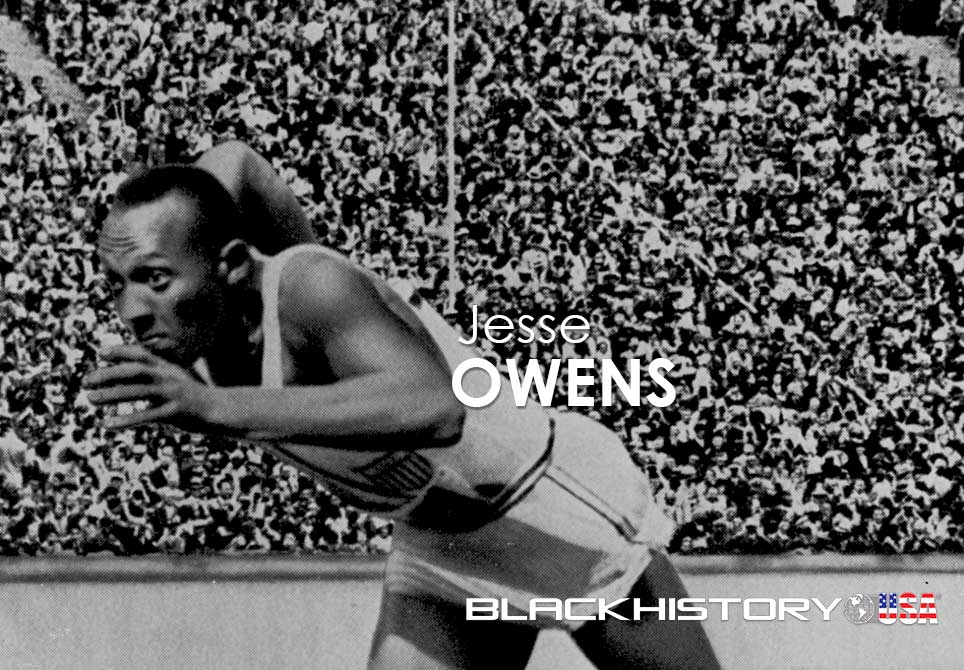 It would be hard to imagine professional sports in the 21st Century without African Americans. Opportunity has allowed them to advance to cutting edge performance in many sports. The arenas of baseball, tennis and boxing have hosted unparalleled greats such as; Satchel Page, the first black pitcher for the World Series in 1948; Sam Hairston of the Chicago White Sox in 1951; Joe Louis Barrow, the first black heavyweight champion in 1954; Joe Frazier, Olympic Gold Medal winner in heavyweight boxing in 1963; Arthur Ashe, tennis star who won the US Open and Wimbledon in 1978; and Venus and Serena Williams tennis stars from 1999 to the present.

Marshall Taylor was an American cyclist. He was the first Black American athlete to achieve the level of world champion. He set numerous world records and overcame discrimination. He was born on November 26, 1878. He was given his first bike at the age of 12. Taylor began performing bicycle stunts for a local bike shop owner. He performed his stunts wearing a soldier's uniform and was given the nickname "Major". Taylor won his first race at the age of 13. After Taylor beat the 1 mile(1.6km) amateur track record, he was barred from the track because of his race. He made a reputation as "The Black Cyclone". Taylor started his professional cycling career at the age of 18. By 1898, he held seven world records and he had placed first in 29 of 49 races in which he competed. In 1899 he won the world championship. In 1902 Taylor participated in a Europeon tour. He won 40 of the 57 races in which he competed there. He also competed in Australia, Europe and New Zealand. He retired at the age of 32. Taylor died at the age of 53 on June 21, 1932 in the charity ward of Cook County Hospital in Chicago. Taylor was buried in an unmarked grave. His body was later exhumed and reburied by a group of former pro bike racers. Money was donated by Schwinn Bicycle Co. and Taylor's body was placed in a more prominant part of Mount Glenwood Cemetary in Illinois. View More Profiles