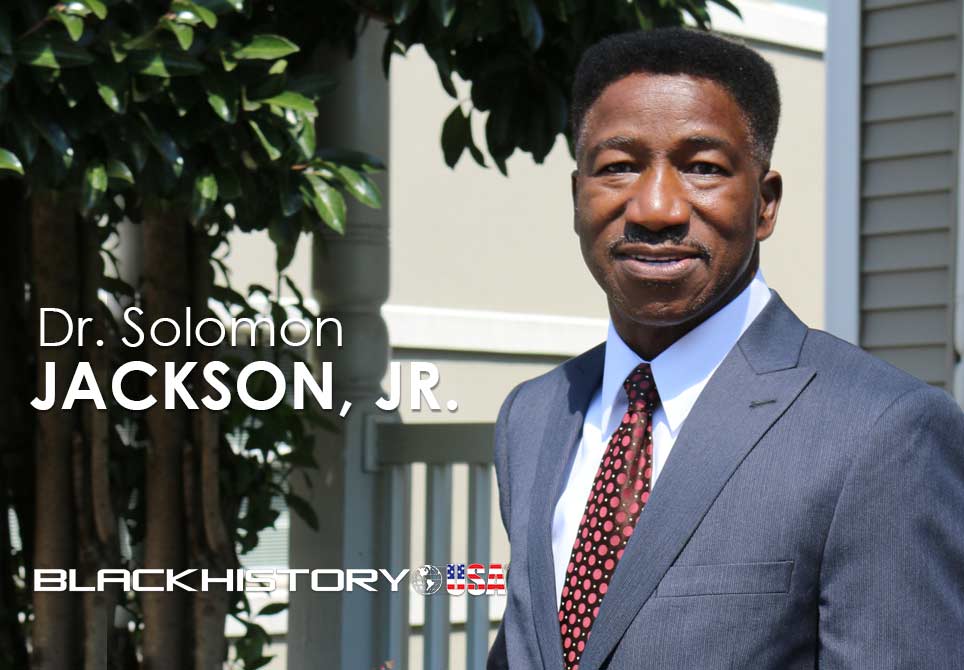 Where would schools, churches, religious institutions, neighborhoods and communities be without the contributions of African American greats such as Mary McLeod Bethune, Shirley Chisholm, Andrew Young, Malcolm X and Whitney Moore Young, Jr.?

In spite of much adversity, the humanitarian contributions made by African American to the US have enabled millions to reach their dreams of freedom and equality. African American advancements in education, politics and the military have helped build America into the great nation that she is.

Sherian Grace Cadoria, former Brigadier General, and Maxine Waters, former US Representative are both examples of women who have been influential in community, public health, employment and government. Medgar W. Evers and Kweisi Mfume are men who helped shape the civil rights movement for the betterment of all people.

Neither adversity nor dysfunction prohibited these leaders from rising to a place of notoriety in the ranks of education, military, government and community.