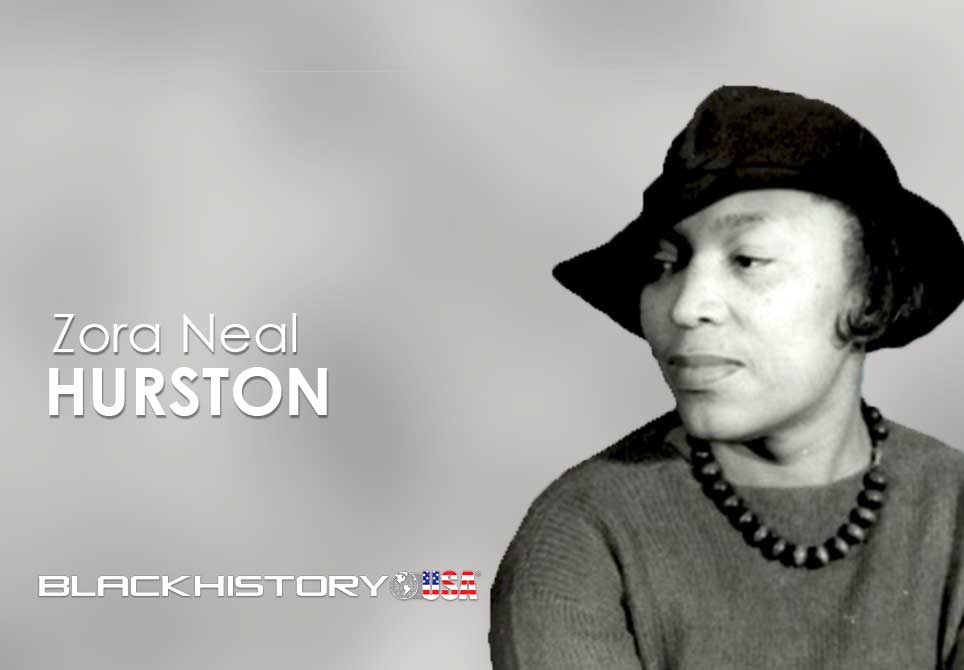 From rhymes to rhythm of speech, from poetry to prose, from short sentences to short stories, African Americans have made rich contributions to the world's history. From slave narratives to novels, they have graced the US and the world with magnificent pieces of literature. Oral traditions, folktales and books are all part of the broad range of literarary contributions made by African Americans.

The Harlem Renaissance provided a beacon of pride for black writers and poets during a time of racial degradation in the US. This Renaissance produced renowned authors such as Jean Toomer, Langston Hughes and Gwendolyn Brooks. Brooks won a Pulitzer Prize in 1950. Alex Haley's Roots not only captured the history of the African American, but introduced the world to one of the greatest writers of all times.

Authors such as Arna Bontemps, Phillis Wheatly, Nikki Giovanni and Maya Angelou are just a few of those who have made extraordinary contributions to a spectacular genre of literature produced by African Americans.

Wallace Henry Thurman was born August 16, 1902 in Salt Lake City, UT. He attended the University of Utah and the University of Southern California. Thurman is best known for his contributions to the Harlem Renaissance, which includes his novel "The Blacker the Berry and "A Novel of Negro Life". The novels included themes of colors in the black community, which explored discrimination within the Black community based on skin color. He also founded the magazine Fire. The magazine was devoted to younger artist. Thurman's work sought to show the real lives of African Americans. View More Profiles